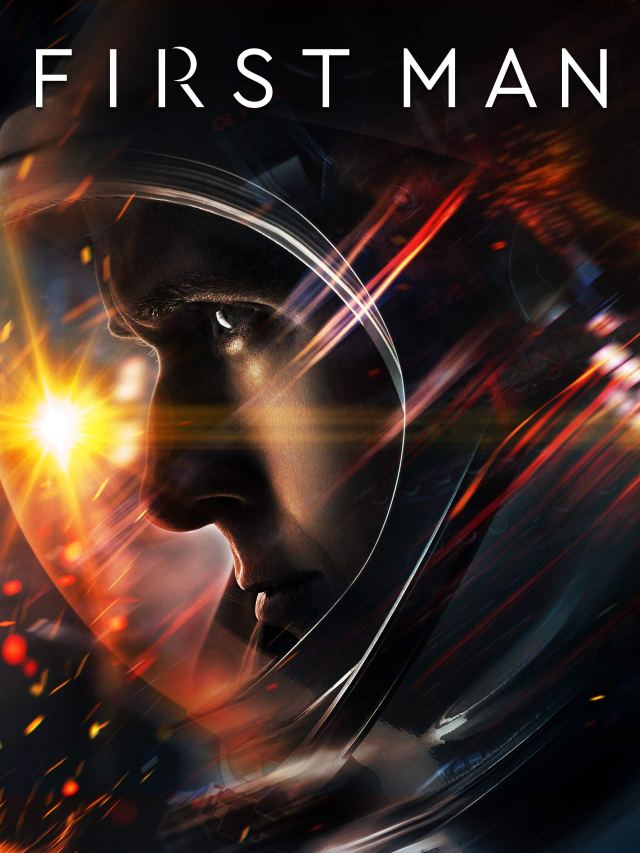 There have been many movies made about space exploration, but First Man is unique in that it lets you see and experience the thrills and spills of travelling to outer space through the eyes of those who have done it. None of us mere mortals can even imagine how it feels to do the crazy and courageous stunts that the Mercury, Gemini, and Apollo astronauts have done for mankind.

The movie puts Neil Armstrong under the microscope, both at home and at work, flying rockets for a living. Ryan Gosling gives us a good look at who the first man on the moon really was. Claire Foy, his wife, tries to understand her complicated man and keep her family together at the same time.

A lot of footage was shot with handheld cameras for effect, along with a soundtrack that shares the moans and groans of straining metal in the various spacecraft that took the astronauts into the stratosphere and beyond. With the limited technology that was available in the 1960’s it’s no small wonder that more aviators weren’t killed.

First man might be a bit long-winded, but it takes you on an Epic journey where it seems the Americans put more emphasis on beating the Russians to the moon, than the safety of their own astronauts. If you’re a space buff, this movie is for you.