Anyone bored and looking for something to read? Know any readers who can’t get out and would like to try one of my books? According to experts, we’re probably going to be on lockdown for at least a few more weeks, if not more.

I’m offering free delivery anywhere in Essex County, and can mail books for those of you further away. All my titles are available and I can do multi-book discounts. Email or PM me if you are interested.

All my books can be seen at: http://www.edmondgagnon.com

There’s a saying about the journey being more fun than the destination. If you’re including travelling by air it couldn’t be further from the truth. Never mind logistics and trying to get to a major hub if you live in a small city off the beaten jet path, lets get right to our favorite part of flying anywhere. Security.

I know, I know, I should have known better but WTF? Once again I lost my tube of hair gel from my carry-on because it was too big. And this is only flying from Windsor to Toronto…like some budding terrorist is just waiting to announce himself to the world by taking down a thirty passenger puddle jumper. And apparently they’d need more than a small tube to do the job right.

END_OF_DOCUMENT_TOKEN_TO_BE_REPLACED 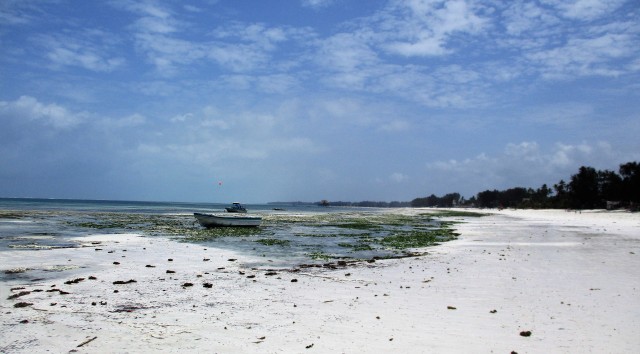 Let’s start with vacation vs. travel. To those inexperienced in the latter, as opposed to the former, you’ll completely understand. Others may think the two getaways are the same, but they are quite different. Vacations tend to be those one-week jaunts to somewhere warm, where you can relax and forget all about work or whatever other crap life throws at you on a daily basis.

Travelling entails extending those sojourns, not only to relax or escape every day life, but to explore new places and perhaps venture off the beaten path. Two weeks at an all-inclusive resort may sound the same as two weeks in Europe, but they are very different. So, the question is do you want everything to be the same as home? If you do then stay at home. One reason to travel is to experience something different, whether it’s the weather, or food or wine or landscape or culture.

END_OF_DOCUMENT_TOKEN_TO_BE_REPLACED

Neither Here nor There: Travels in Europe

Jan 28, 2019
I’ve known about Bill Bryson for some time and saw a movie about his last travel adventure, but had never got around to reading any of his material. I had ‘Neither Here Nor There’ collecting dust at home with my two shelves of other books to read, and since I was about to leave on a travel adventure myself, I took Bill’s book along to pass the down time when not engaged in sightseeing, eating or drinking.
Having traveled solo like Bryson did in this book, I can truly appreciate his adventures and misadventures in an era before the internet, cell phones, and GPS. Like him, I still love unfolding a map to plan the next day’s route. Bryson is the type of person who is comfortable in his own skin and has no qualms about travelling alone.
He is a good writer, with a sarcastic sense of humor, and an unquenchable thirst for metaphors. The book is more of a collection of snippets from the various cities and towns along his route. He likes to pound the pavement and sit in local watering holes or cafes to get a good feel of each and every place his visits.
Being the author of my own travel book, with some similarities, I generally liked the read, but found it a bit awkward at times – especially when the author went off on one of his rants. His American arrogance toward the rest of the world showed through on more than one occasion. I’m not saying that Mr. Bryson is predjudice against all foreigners, from what I’ve experienced in my travels it’s just the way some Americans are. They love to travel, but expect everything, like food, to be the same as home.

It’s coming. Christmas will be here before you know it. If you’re wondering what to get that person who’s hard to buy for, and they like to read, then consider getting them an autographed copy of one of my books, or a complete gift set of my Norm Strom Crime Fiction Series.

Any of my books are online through sellers like Amazon, or available at PB Books or Juniper Books, in Windsor. I will be selling and signing books at several functions and craft shows from now until Christmas. Click HERE for a complete list of the events.

If you want to see my individual books and read their intros please click HERE.

Since I started posting pictures of doors that I’ve taken from different places around the world, I have noticed that I’m not the only admirer. In honor of all you door fans out there, I’m posting another excerpt from my book,                         A Casual Traveler.