I lost track of how many sequels of Jurassic Park there have been but we’ve managed to see them all and have to admit they are fun to watch. We decided to see this latest instalment in Imax format for extra-sized fun. Add that to the bigger and badder dinosaurs that roamed the earth along with mankind, and this movie was a CGI extravaganza.

Dominion brings back the original cast – some almost dinosaurs themselves, and (spoiler alert) chooses not to have any of them eaten alive during the movie. But don’t fret, plenty of others are snatched up and become dino-food. It is quite amazing how they can blend real people and a gigantic computer-generated animal into the same scene.

And as with other Jurassic movies, there are bad guys and good guys – not the creatures themselves, but people who want to exploit the dinosaurs and our heroes who want to save them. Add in a greedy bio-engineering company and Dominion has all the makings of a scary but lovable family movie.

With nothing else on the big screen these days but superhero movies, Cathryn and I enjoyed the movie. She rated it a 9 out of 10, mostly because nobody really dies. I give it a 6.

This book took me completely by surprise. I’ve never read Michael Crichton, but have seen his Jurassic Park movies. I am intrigued by dinosaurs and archeology so I bought this book for something different to read.
The story is about two real life archeologists who stop at nothing to outdo each other. They head west separately, into the Badlands and Indian territory, in search of undiscovered bones. The rivalry between the two scientists include insults, trickery and other deceptions that keep the story moving and add unexpected plot twists.
What made this novel particularly interesting to me was how the story intersects with the Indian wars of the time, including colorful characters like Sitting Bull, General Custer, and Wyatt Earp, adding drama, action and suspense.
Dragon Teeth was a quick and fun read. 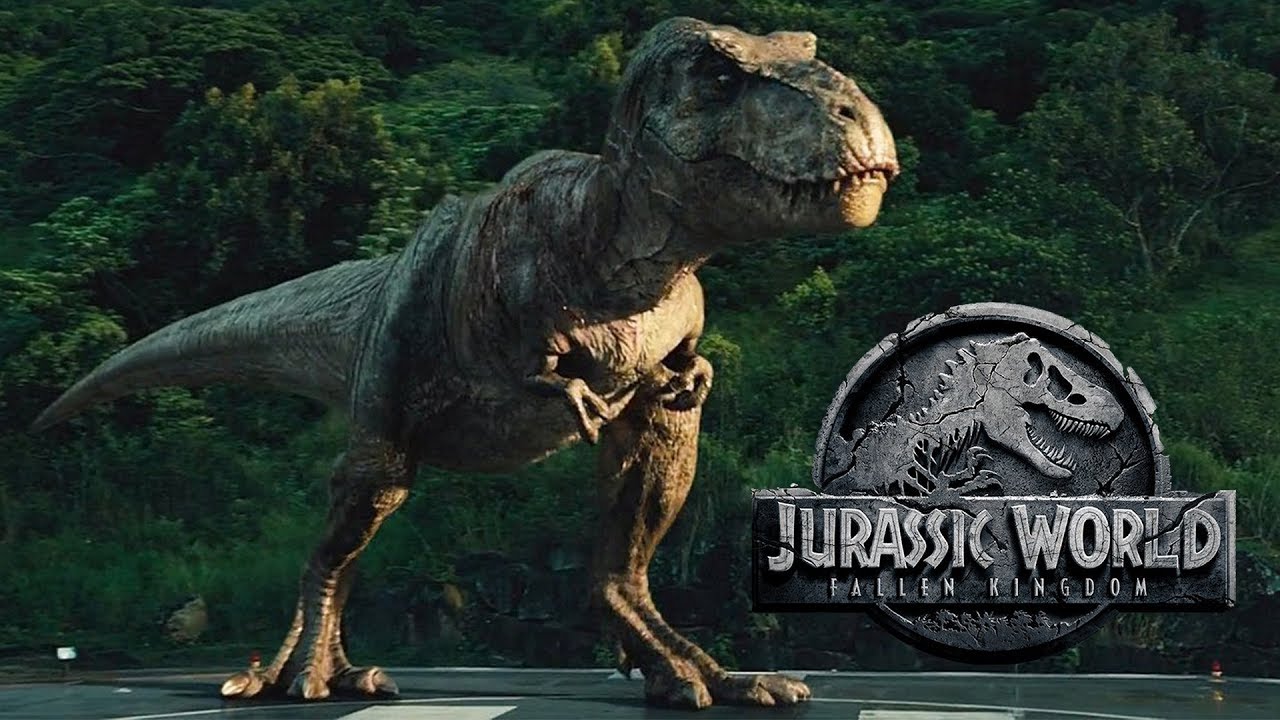 I thought this was the fourth installment from the Flintstones age, so perhaps I missed a sequel to one of the other sequels, but this is number five. I believe I was confused because they all look the same – man messes with dinosaur DNA, good doctors play with their new creations, bad dinosaurs eat a few of the less important characters and finally the hunter villain.

So why bother going to see such a yawner? Cathryn likes the series and it is one of those movies that’s fun to see on the big screen. I think we all have to admit it’s amazing what they can do with computer generated special effects these days. The movie is good family entertainment, but I need a different plot to keep my interest.

I don’t have much more to say about the movie. If you’re a fan than I’m sure you’ll enjoy the film. If you’re looking for something different than don’t waste your time. Perhaps you can wait for number six, yes they tease you in the end, the next installment will no doubt be bad dinosaurs terrorizing a city like the old Godzilla movies.